Stardom, glamour and the power of face to face

Once in a blue moon,  you get the chance to meet someone you know you will remember for the rest of your life.  For me recently, that person was Mary Fitzgerald.

About a month ago, I had the pleasure of chatting with Mary at her home in St Vincent's Care Kew in Victoria. Well, it wasn't exactly at her home. I was actually in Brisbane at my house phoning her over a video call to her home in Melbourne.

I’d reached out after hearing about how Mary was featured on the 1957 cover of Woman’s Weekly for her wedding that year. 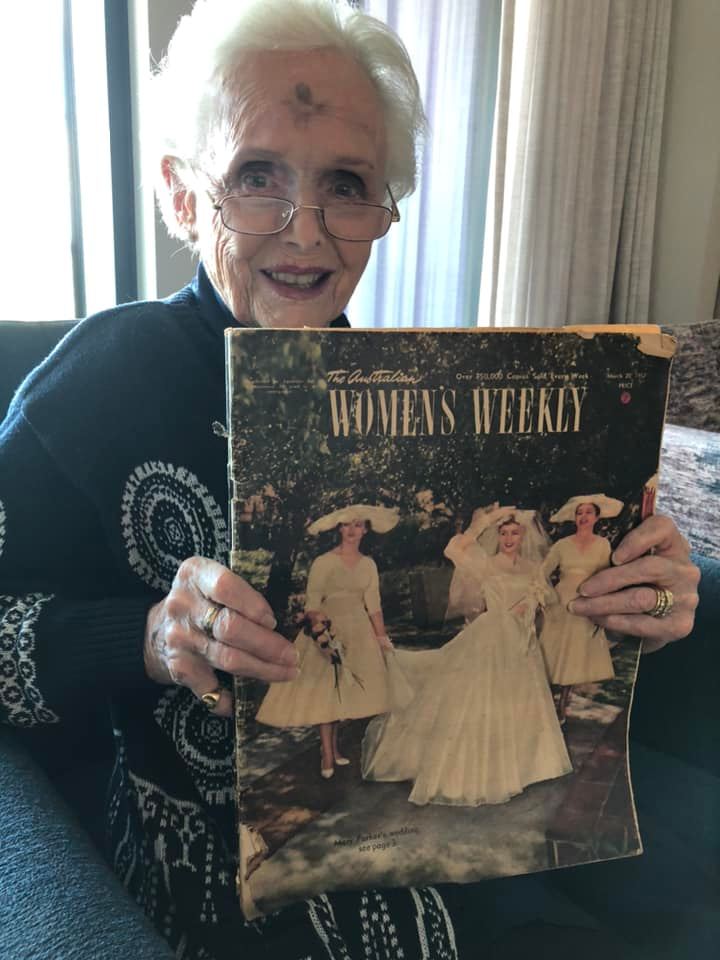 Truthfully, I had every intention of focusing on that. Talking about the wedding, how she had designed her dress, the theme of the day – but beyond that I learned of someone who had a more than an extraordinary life and story of glitz, glamour, and the big screen that would make even the most unimpressed of souls dizzy with star struck delight

Originally Mary Parker, Mary took the last name Fitzgerald when she moved to Australia and married her husband, Paul.  It was a big wedding. A celebrity wedding if you like.

“I was well known,” she says. “Paul had been hitting the publicity for local for quite awhile.

Paul painted a few notable people including Prince Philip, but not the Queen, that came later.”

The ‘Queen’ Mary mentioned here was Queen Elizabeth II. Her husband Paul Fitzgerald also painted Pope John XXIII at the Vatican in 1963. What I didn’t find online, Mary had already filled the gaps for.

”My ambition was to go to the the the Old Vic. I wanted to do Shakespeare. That was my ambition to do classical theater. "

“But it all came together to make it a very satisfying life because. I've had so many interests.” 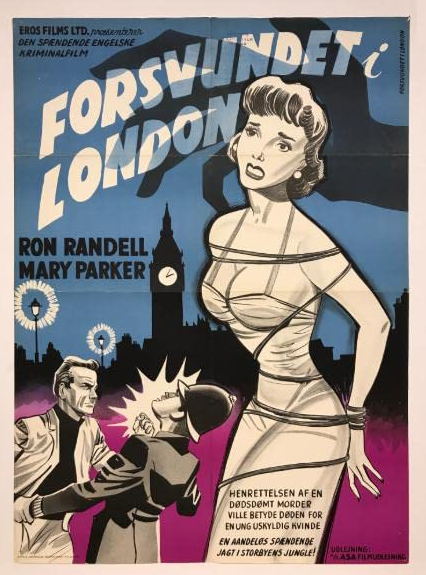 Eventually Mary gave up her acting, but she was glad to have had it been her choice and on her terms.

“I often thought you know when meeting actors over the years who've been in the in the game too long and I think, you know, there comes a stage where, you know, some people have to keep on going because it's the ‘lure of the grease paint’ as they call it. But I was very happy to give it away.”

“And take to domesticity and motherhood, and being a wife and I loved it.”

What a career for Mary.  And what a story.

For me personally, this was one of those chats where I left feeling better than when I came in. Dripping with charisma, Mary telling of her career among the stars was an obvious delight and I hope you felt the same reading about it as well.

If you’re wanting to share your story like Mary, you can reach out to me at svcs.marketing@svha.org.au.

Got a story we should know about?